Ever since I shot my first live gig in 2011 I’ve been addicted, mesmerized and passionate about photographing live performance. Music, theatre, dance- I love being able to photograph people who are masters at their craft. Mix that with a bit of lighting and atmosphere and it doesn’t get much better!

In August HotHouse Theatre premiered This Is Eden by Emily Goddard. As HotHouse’s Official Photographer, I had the pleasure of capturing the production shots for the play.

The good thing about shooting theatre is that generally I’m not limited to short period to shoot as in concert photography the usual amount of time is three songs, but as with music photos, no flash is used. The extra time is luxurious as it gives me that little bit more ability to connect with the performer, observe their mannerisms and predict their movements (to a degree!). For this shoot I used my Canon 5D MkII and my Canon f/2.8 24-70mm, Canon f/2.8 70-200mm. In low light like this, a fast lens makes things a hell of a lot easier! In saying that, if you don’t have a fast lens you can up your ISO or take a gamble with slower shutter speeds. Just keep in mind that increasing the ISO will add noise depending on your camera. You can check out some of my images below.

My 2 Cents on This Is Eden

My measure of a good piece of theatre is whether is has me thinking about it days and weeks later and it gets extra points if it has me reciting key lines to the annoyance of my friends! Goddard wrote and performed the one-person piece and her performance as well as writing was utterly brilliant. With just the right amount of light in a dark story, Goddard was captivating to watch and switching between characters was seamless. Emily’s writing which mixed fact and fiction with a dose of her own ancestry made it all the more real.  Add Direction from Susie Dee, an amazing set and creative team, you’ve got yourself a production which still has me asking myself how far have we as a society really progressed in 175 years? 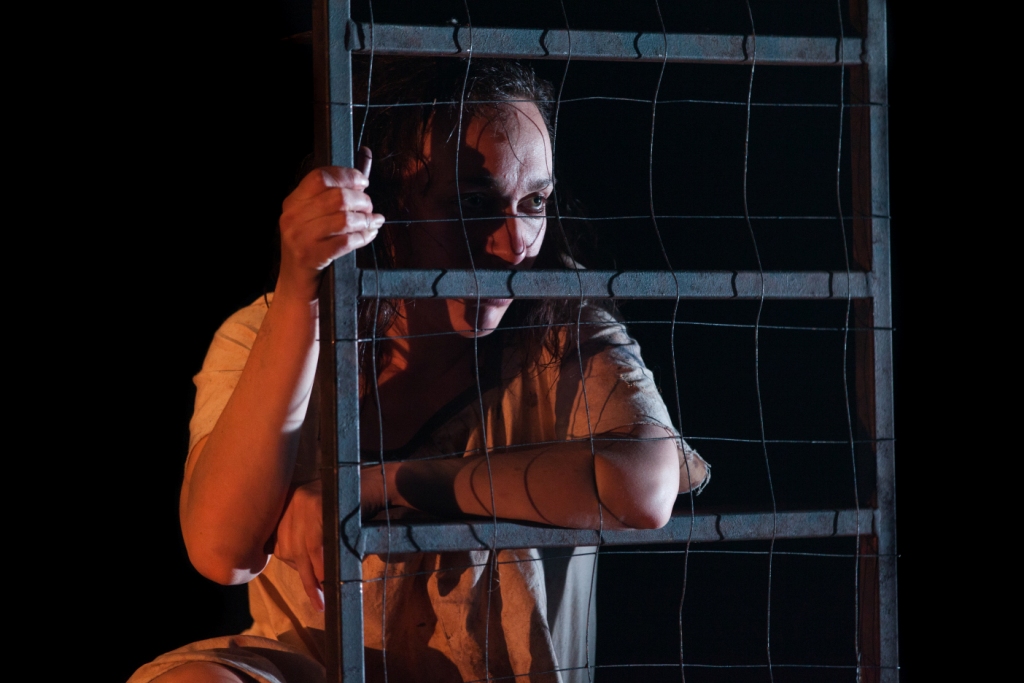 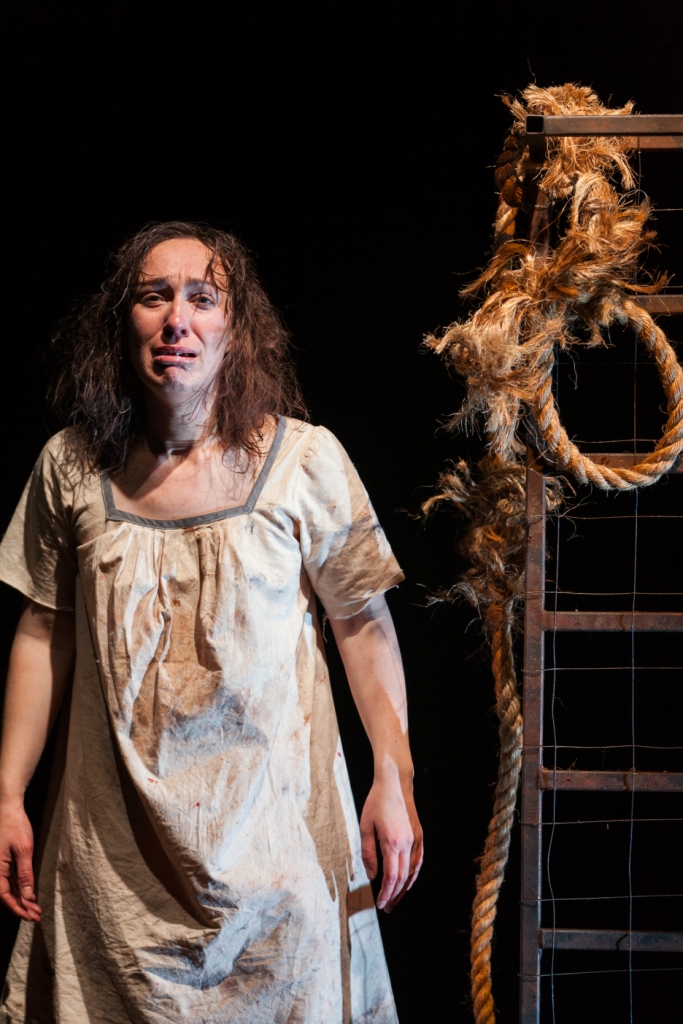 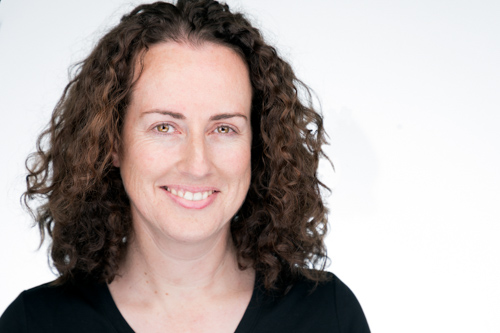 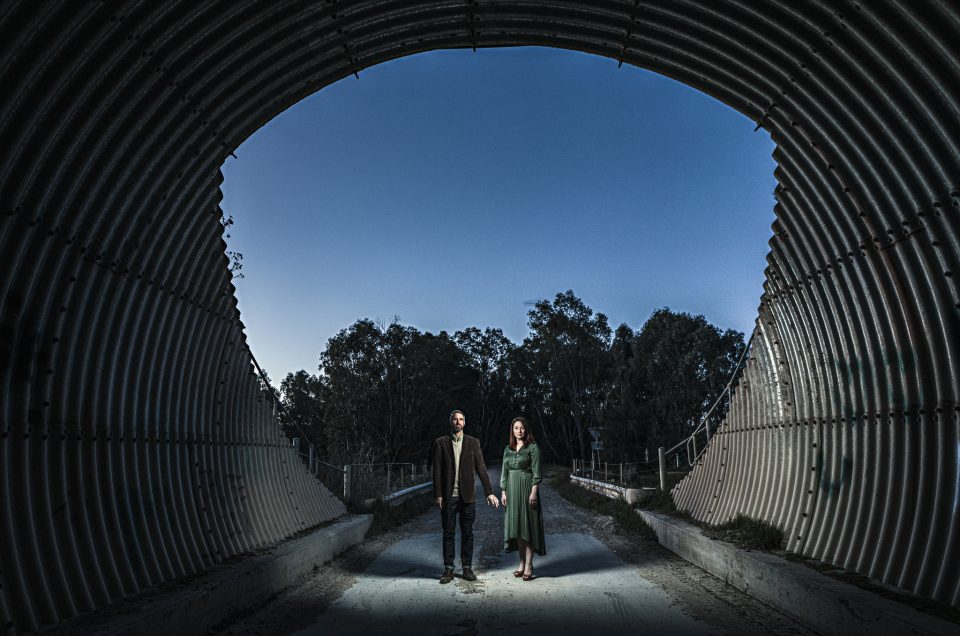